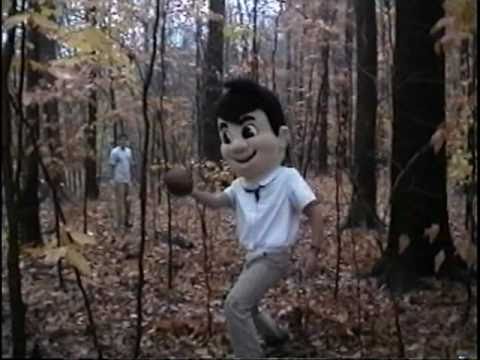 Although this sample does not represent the entire student body, it’s a snapshot that displays an overwhelmingly negative opinion towards our mascot, Prescot the Prepper, and even the name Prepper. Moreover, Prescot the Prepper was never the official mascot of the school or sanctioned by school leadership. The term prepper is also associated with the phrase preppie which refers to rich, upper-class, young white people, a classist notion which US has tried to distance itself from. Although US may have a specific dress code and is a predominately white institution, this name still creates a false narrative about our school, boxing up the entirety of US students under a negative stereotype.

In terms of finding a new mascot, I suggest that each house vote on a mascot of their choice which will later be sent to the prefect board. Three finalists can be chosen and later voted on by the entire school. Our mascot and our name both have a history with this school, however, it’s clear that this change is needed. University School is already a great institution, with a dedicated faculty and administration. As the next generation, it’s important that we do not let our outstanding strengths hold us back from our underlying weaknesses.